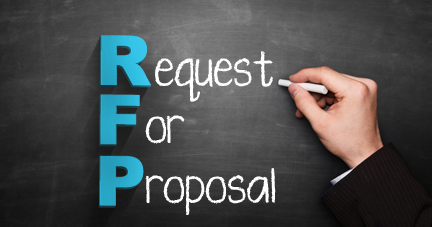 New peanut has a wild past and domesticated present

The wild relatives of modern peanut plants have the ability to withstand disease in ways that peanut plants can’t. The genetic diversity of these wild relatives means that they can shrug off the diseases that kill farmers’ peanut crops, but they also produce tiny nuts that are difficult to harvest because they burrow deep in the soil.

Get the complete article here: https://news.uga.edu/new-peanut-wild-past-domesticated-present/

The Peanut Research Foundation has completed the process of selecting an aflatoxin research project. A special call for aflatoxin related proposals ended in February and the board considered six excellent proposals. The board voted to fund Dr. Peggy Ozias-Akins’ proposal entitled “Genetic Approach to Mitigate Aflatoxin Contamination in Peanut“.

The 2012-2017 Peanut Genome Initiative (PGI) was the largest research project ever funded by our industry, with the $6M cost shared equally among growers, shellers and manufacturers.

The PGI has given us a map with which we can unlock some of the genetic potential of the peanut plant.   We now have the capability to find beneficial genes in cultivated and wild peanuts that can lead to even greater yields, lower production costs, lower losses to disease, improved processing traits, improved nutrition, improved safety, better flavor and virtually anything that is genetically controlled by the peanut plant.  These accomplishments will depend on incremental scientific advances in gene discovery and the development of markers.  Desirable traits will become reality as the result of aggressive breeding programs which are equipped to take advantage of these tools.